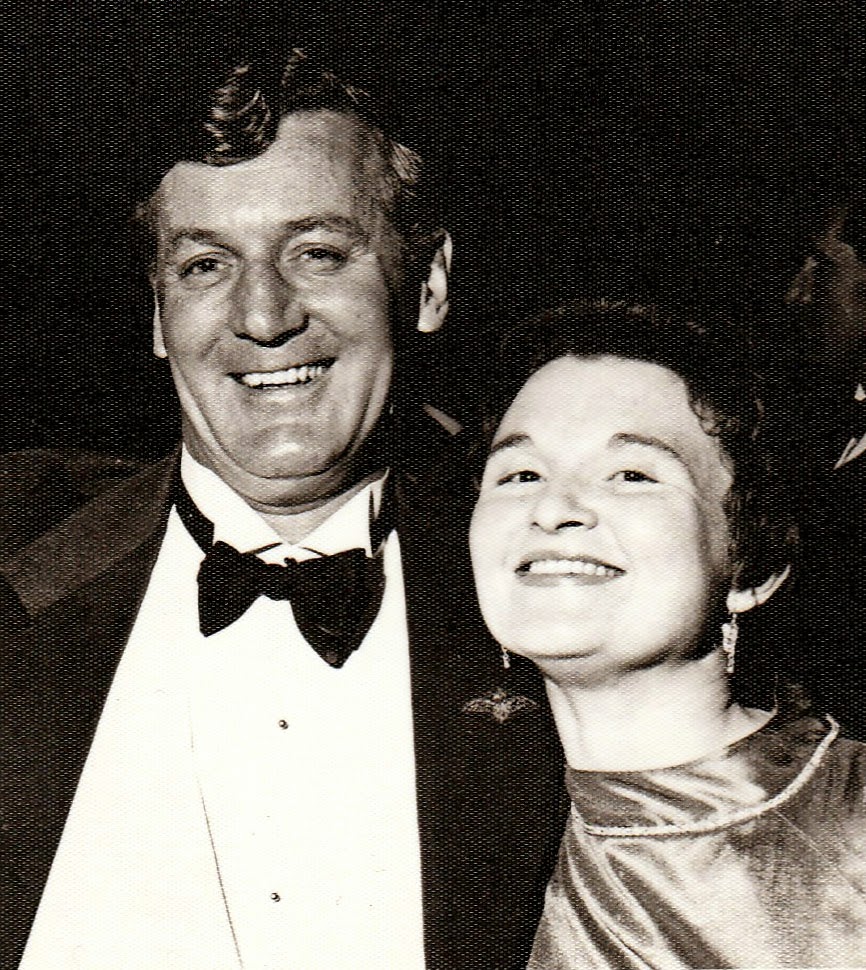 I've been quiet on my blog since my wonderful win with Wearable Wonders (note the alliteration?)
But on my personal facebook page (sorry, you'll have to go to my public one if you aren't family or close friend) I've been pouring forth.

It's been a tough past week and one where I have realised with a great 'ding!' on goes the light-bulb, that everyone is dealing with something and things are never what they seem.

I am at that age- you know, the one where you become the next generation as your parents leave their tired bodies behind. Up until now I always said to people when I heard their parent had died, things like 'Oh well, 80/83/88/90 (whatever age) was a good innings.' And I kind of wondered what the sadness was all about. You get born, you live and you die and if you die old, then lucky old you.
What I have been completely unprepared for is the inevitable passing on of my father. I say inevitable because he is in hospital with Parkinson's symptoms exacerbated by a series of falls, and like taxes, death is one thing we are sure of, and his will come in  matter of days. I thought I was o.k with my parents passing on- they've lived good and long lives, had adventures, surmounted challenges, a family to be proud of and really a great life. What's is to be miserable about? It's a cause for celebration surely?

But this past week, holding my father's once strong and certain hand, now tiny and frail and clinging to  mine like a child not wanting to go to school for the first time, I get what grief is.
Grief is watching someone you love leave their body slowly as it shuts down. First the legs that refuse to co-operate, then the throat that cannot swallow and the bodily functions that carry on despite the mind shouting 'No! I do not want to relinquish control here!' The sleep that comes mid sentence and the sentences that come jumbled and confused until, the head shakes with frustration and the sigh of giving up.

'Your poor old Dad' he managed to say as I moved his arm to a more comfortable position. And with sudden clarity, no hint of a Parkinson's slur,'I love you my darling' to my mother, his wife of 62 years. Then the eyes half mast and a cough and a droop of the head. The jet fighter pilot whose flying boots I stomped around in as a 3 year old, the patient father of teenagers, picking them up from discos and then teaching them to drive so he and they were not embarrassed by a Dad lurking outside waiting. The man who teased us and made us giggle at the dinner table night after night so that mealtimes were always a joy of food and love.

Laughter is the best medicine.

He can't laugh anymore. That Parkinson's 'mask' has slipped into place and taken his face from us. How dare it! The man we thought would fish until he was 90 and die mid cast. The man we thought who would outlive our mother to eat fish and chips and bacon and eggs for the rest of his days, inviting anyone in to share the feast. How could this condition take away his outgoing personality and zest for life? I walk in a haze, numb with shock that this time is really coming to pass and he will leave us all behind. Earthbound.

This, this is grief.

I am so sorry to hear your father is struggling so. It is hard to accept, yet accept we must, it is inevitable.

Love and hugs to you and yours in this time of grieving.

Been there. Lovely post Fifi. I bet your father was immensely proud of you and all your achievements. xx