Here are a few illustrations I have done for children's books. I work in a variety of mediums but always looking for new ways to get a visual image across. I'm experimenting with 3d builds, collage and watercolour in Photoshop at the moment- you can see the results with Fairy Glad which is now out in an anthology 'Read Me Another One Please'

For 'The Red Poppy' written by David Hill (Scholastic March 2012). I worked in oil paint, chalk pastel and photoshop to create the illustrations for this very special ANZAC book.  'Far Far from Home' by Elizabeth Pulford published by Scholastic is created almost entirely in digital collage. 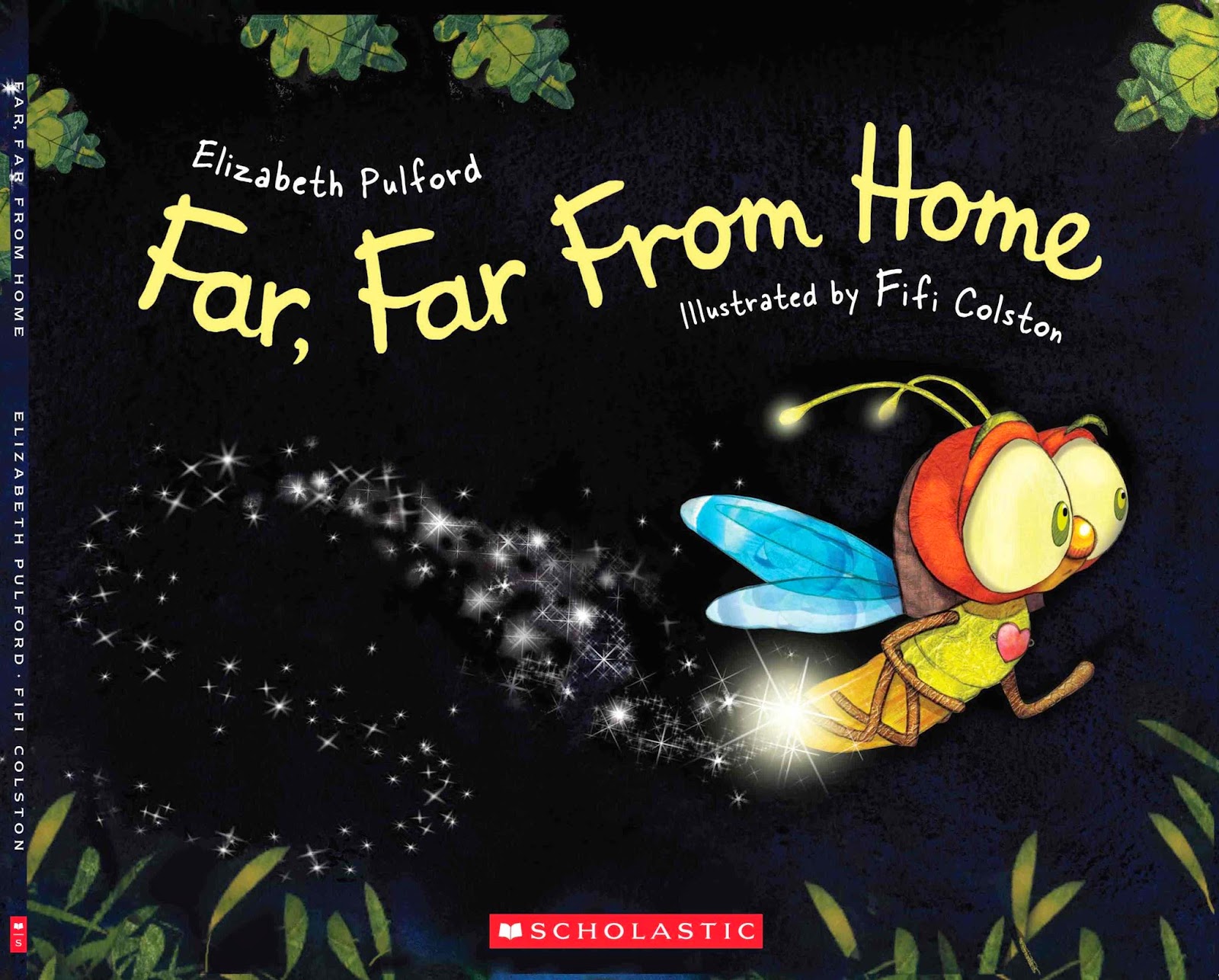 Wearable Wonders is a non fiction book all about wearable art inspiration and creation and is a must have for the home and classroom! Ghoulish Get -Ups is the follow up companion and with these two books, you'll have everything you need for costuming on a shoestring! 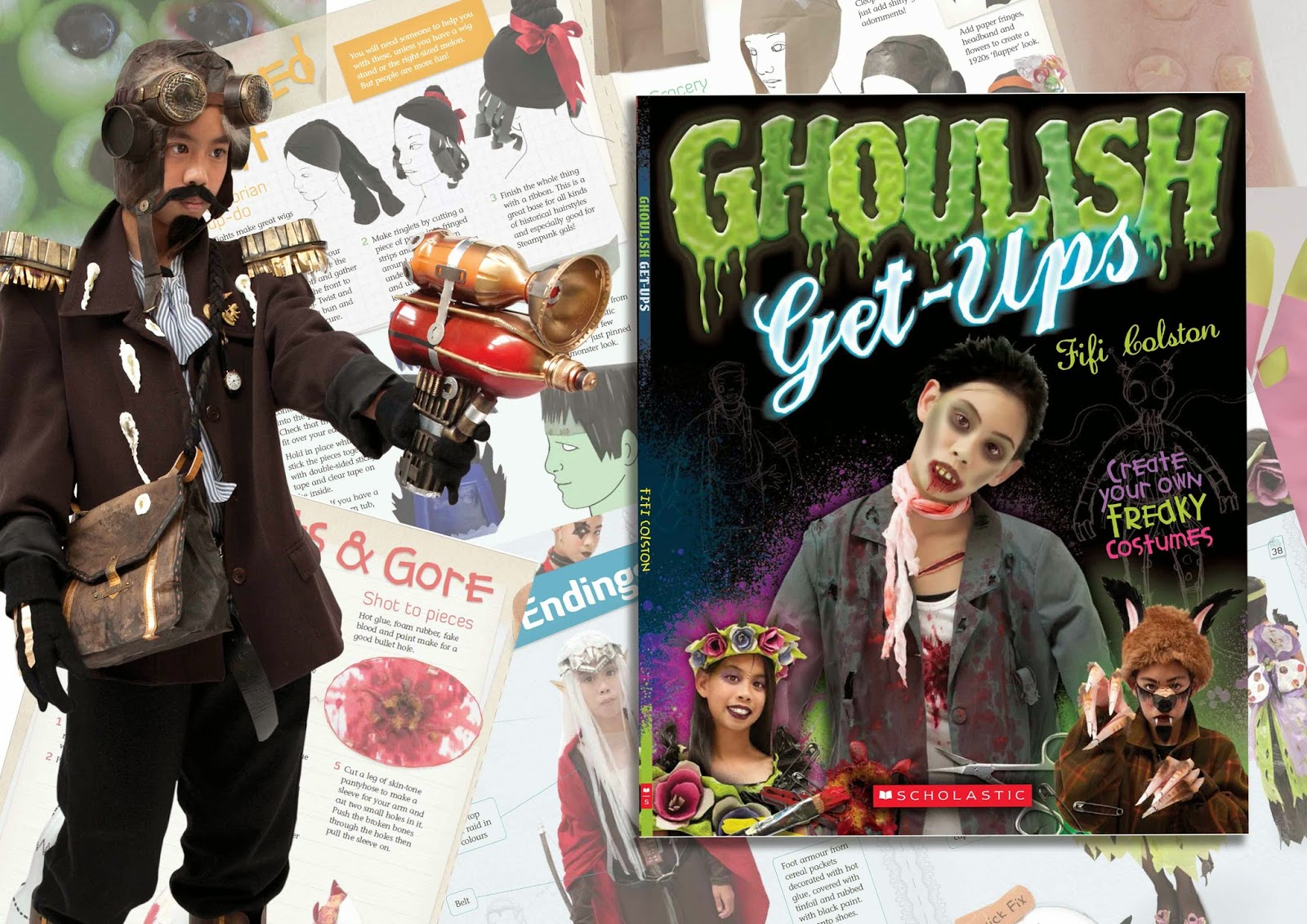 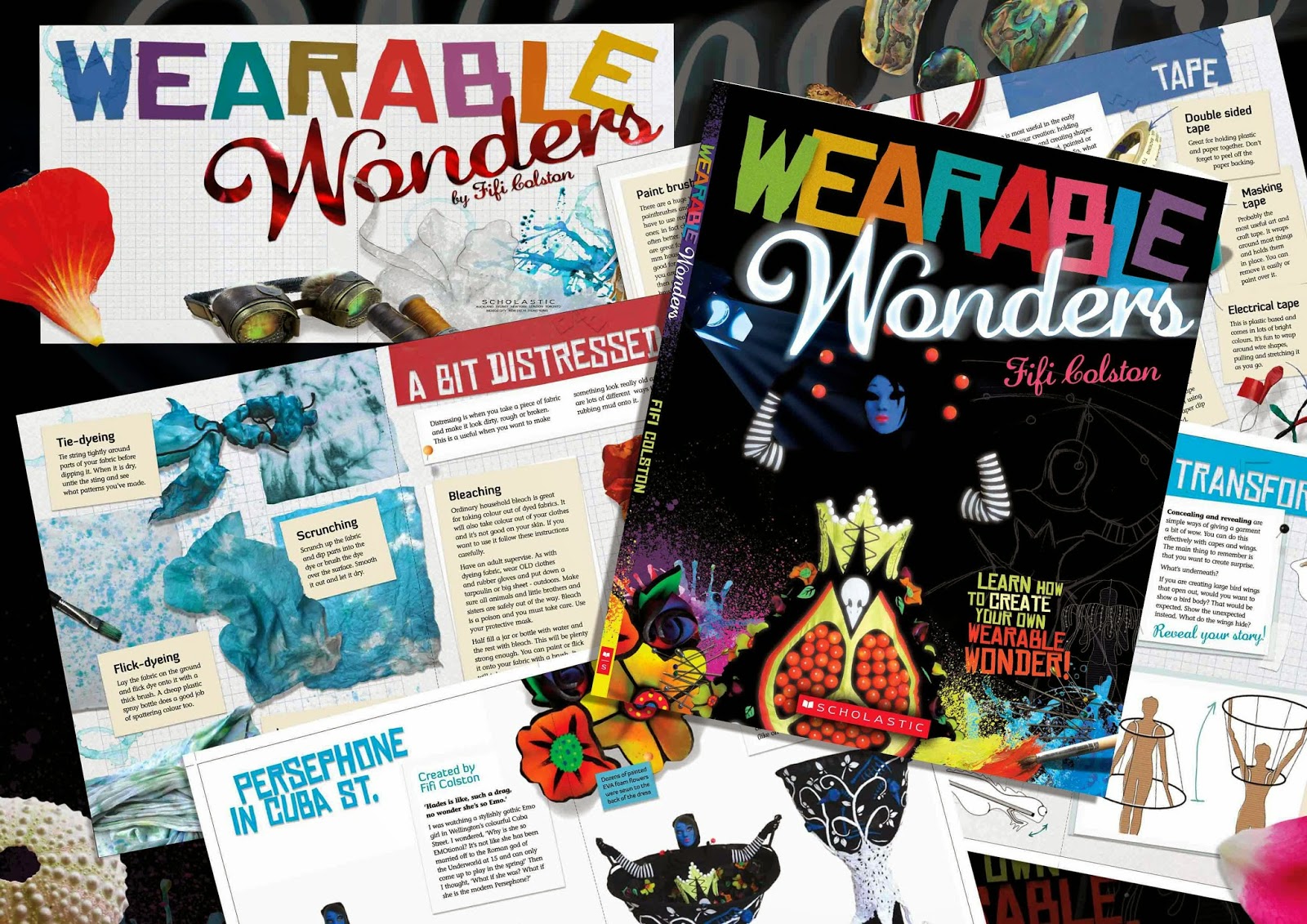 
and here arethe trade books I've illustrated and some that I've written...